National Unity Party (NUP) Members of Parliament (MPs) will contribute 1 million each off the 200million ment for them to purchase personal vehicles.

While speaking to a local news paper, Nambeshe confirmed the allegations saying that this was done by the MPs willingly.

According to the party chief whip, the money will be used to carry out party activities which include building the party offices.

Nambeshe also noted that those willing can even contribute more than that.

The legislator assured that this decision was not  issued out by the party president and former presidential candidate Kyagulanyi Ssentamu alias Bobi wine. 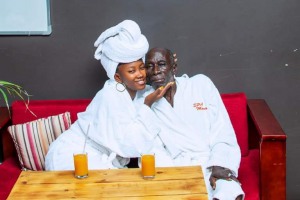 I will take her home-Mzee jemba finds new love. 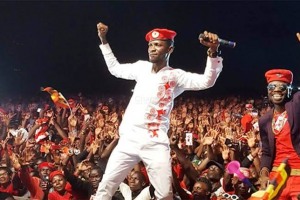 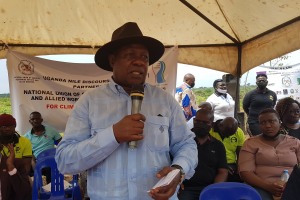 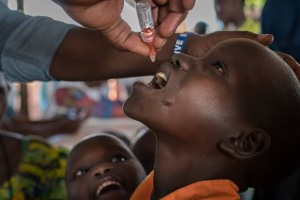 Rotaract organises for immunisation ahead of World Polio day