The Tottenham Hotspurs striker scored four past San Marino as England destroyed San Marino by 10-0 on Monday night during their world cup qualifiers.

England booked their place in the world cup final tournament for the seventh time in a raw as Kane went to 48 goals for his national team putting him on level with Gary Lineker as the joint- third all time goal scorers for the three lions. 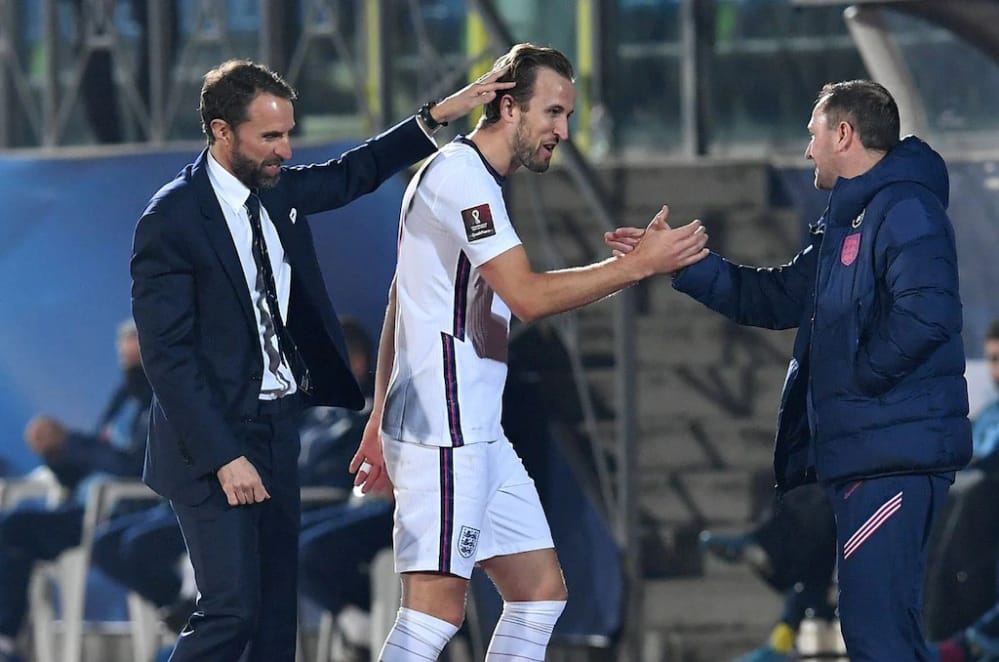 The seven goals scored by Kane in two games for England during this international break has seen him five goals shy from equalling Rooney’s all time goal record for England.

“I think that will definitely be one of his goals, ” Southgate told reporters on Monday.

“And the remarkable thing is we haven’t given him the opportunities of nights like to night (against lower- ranked teams) too often….. he understood that but he has huge personal ambitions as well as the big one’s

Kane become the first England player to score back- to- back hat-tricks since Tommy Taylor in 1957 and the first to score four in a match since Ian Wright against San Marino in 1993. 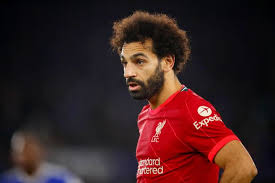 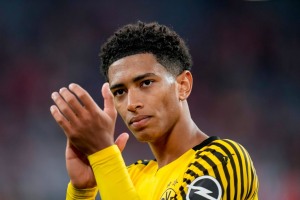 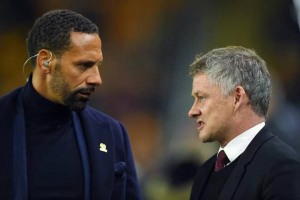 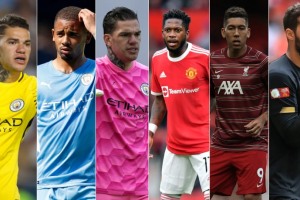 Finally! Brazilian players in the English premier league to represent their country for the world cup qualifiers.