Mzee Jemba famously known as an announcer on burils has won himself a beautiful blonde young woman.

Jemba was spotted at a health spa at Freedom city with his baby mama all looking like he has never seen bad days.

clad in a white bathrobe, the 68 year old had an interview with some local journalists about his changed life ever since the trending picture of him reading burial announcements hit social media.

in an interview with entertainment presenter Kayz, the Kayunga based announcer said that his life changed ever since his picture made rounds on social media.

Asked on where he for courage to read announcements, Jjemba said he started out as in debate while at school which gave him confidence.

Asked about his new love, Jjemba said that he intends to marey his Salaama based sweetheart and age will not stop him.

When asked, the last said she loves Jjemba and that’s all that matters.
“I don’t want him for his money or Celebrity status” she said.

the announcer said he has been in the business for four years now and wants to pick up “any other job that an old man like me can get”.

Jjemba who claimed to have known his baby mama before having archived celebrity status said he loves her for being a great care taker who prepares his meals on time.

Contemplating on his early days, Jjemba said he wasted those years and he would have been far if he for the opportunity then that he has now.

However the old man has a smile on his face after receiving many gifts from fans and companies.

” I have almost all I need. I have a TV, I received a smartphone and my house is almost complete so now I am alright”. “The only challenge is transport. I wish I could get a car”. He added saying he is tired of his peddling his bicycle as a means of transport. ” Never say you hate yourself for as long as your alive, an opportunity can come anytime” Jjemba said encouraging those who have lost hope in success. 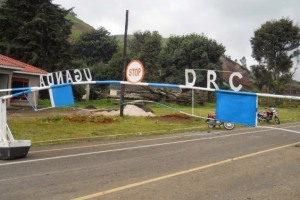 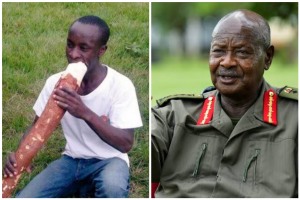 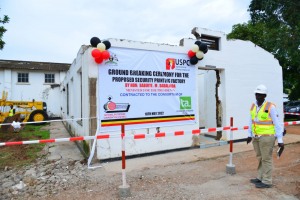 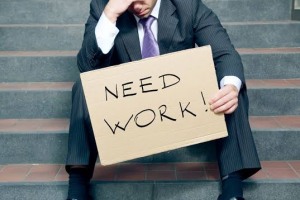