Persis Namuganza, the Minister of State for Lands, Housing and Urban Development (Housing), has claimed that she survived an assassination attempt against her life.  Namauganza says that yet-to-be-identified people nearly ended her life at about 7pm on Wednesday, September 21, 2022.

That while at Bukoto Traffic lights on Ntinda-Wandegeya Road, unknown people, suspected to have been assailants, hit her official car with an object. In her narration as made today, Namuganza claimed that the assailants had their eyes on her window, suggesting that they wanted to finish her. 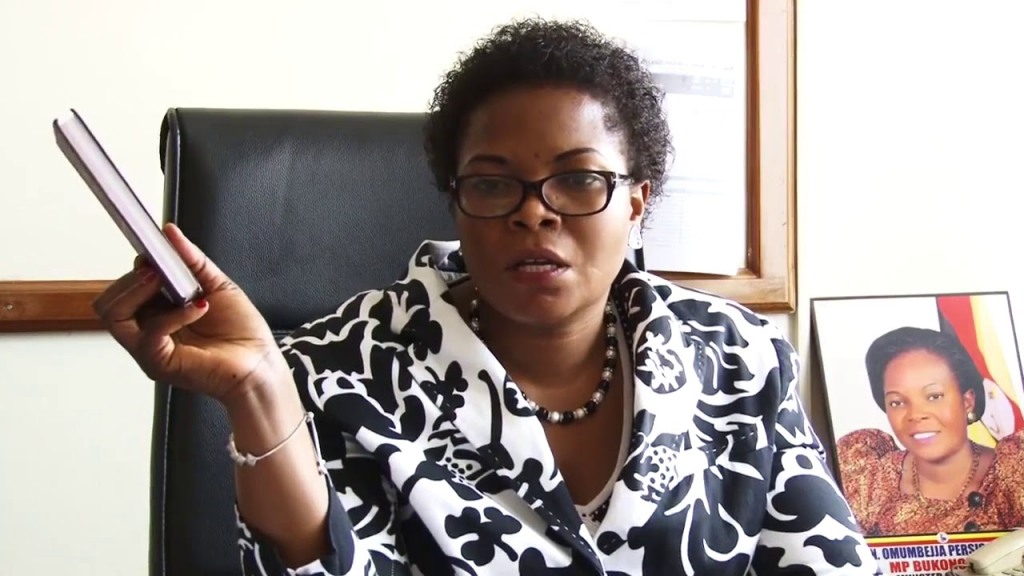 Namuganza, who is also the Bukono County MP, claims that these attackers were using a motorcycle, and wanted to take advantage of the fact that her vehicle had stopped at the traffic lights.The minister saluted her security team for doing all they could to save her life from these unknown assailants. She says that her guards swung in action and fired shots but were unsuccessful in their bid to hit them. The princess from Busoga also noted that the attackers rode towards Kisaasi side.

She also praised the people who were around the area where the incident happened for making an alarm.

Namuganza, who says she has since experienced such threats on her life and reported to Gen Museveni and Uganda Police Force (UPF), also said that drivers did try to hit the assailants, prompting them to advise themselves to run away from the scene.

The Museveni minister further saluted police officers from Kira Road Police Station for their prompt response. Unfortunately, the men and women in uniform were unsuccessful in their bid to catch the attackers. Police is said to be investigating the matter and Namuganza has since recorded a statement.

According to Namuganza, she is privy to a CCTV footage that she says will be instrumental in identifying the attackers. The motive behind the attack remains unclear. It is also not clear who could have been behind the attack. Recently, Speaker of Parliament Anita Among claimed that some people wanted to kill her.

Speaker Among and Moses Magogo have since seen their marriage registration end in tears.

An NRM MP has since ‘revealed’ that he knows the people behind the cancellation of the Among-Magogo marriage registration. As for Namuganza, the threats against Minister Namuganza come at a time when she is having trouble for ‘passing eyes through Speaker Anita Among.’ 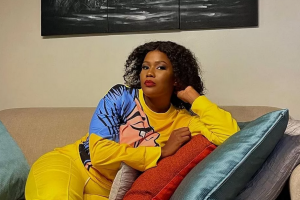 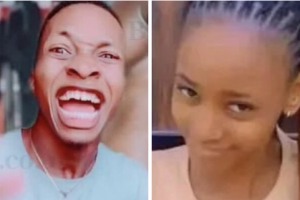 So, This One Too has ended In Tears And Insults: Jowie steals Dr Cephco’s money 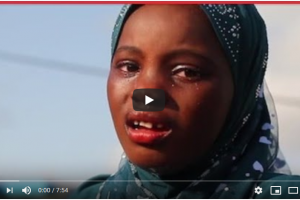 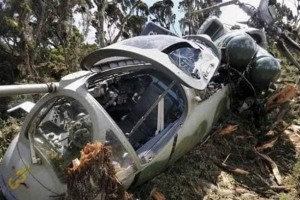 Shock as UPDF Helicopter Crashes into house in Fort Portal

About the Author: admin